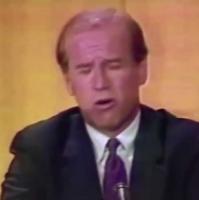 Joe Biden's Legacy of Lying Compiled by the Media

This video is a collage of many different events showing Biden getting caught lying repeatedly and committing plagiarism. What makes this worse is his reluctance and his equivocation in admitting that what he did was wrong.

This issue of bluster and lying to the public is only one part of a much greater problem with Biden's legacy of duplicitous actions.

FOAC Presents: Gun Safety and Dry Fire in the Home

PA Senator Hughes was interviewed on CBS 21, Face the State, where he openly advocated for the Banning and Confiscation of law-abiding citizens firearms. Further, he demonstrated his complete lack of knowledge of PA and Federal firearms laws by stating that it was easy to 'buy' firearms on the Internet.

His intent is also clearly demonstrated by stating that Democrats intend to seize the majority and institute an aggressive agenda once they take the Majority. 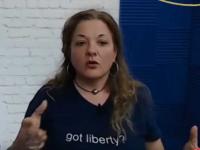 KrisAnne gives a very simple and argument ending explanation of the Dillon Rule & the erroneous claims made by VA legislators. We need to know this and start speaking this truth if we want to preserve our Right to Keep & Bear Arms!

This Pro-Gun Lady truly understands the way the political process manipulates the public discussion and the real way our Freedoms are taken from Americans day-by-day. Take a moment and listen to her advice!