This video gives a quick course in the 'true' meaning of the 2nd Amendment and how important the founding fathers felt it was.

This video destroys the myth that 'easy' availability of firearms is somehow connected to a more violent society.

This video is a good synopsis of the underhanded effort to instill gun control at the expense of the truth. 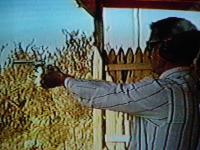 This video exposes the hoax perpetrated by the anti-gun groups which advocated for a device that did not work as a safety device but was intended to make self-defense more difficult. 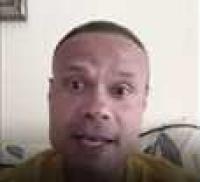 This Secret Service Agent, who has a degree in Psychology and worked with Hillary, asks a critical question: Why in the Hell would a Republican EVER vote for Hillary?