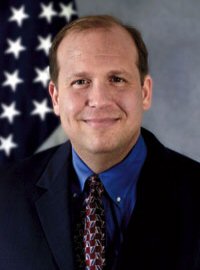 Bills Sponsored or Co-sponsored by Leach

The bill introduced by Sen. Maria Collett, D-12, of Ambler, would allow towns to prohibit firearms on municipal properties.

On a bitterly cold night in February 2016, a woman named Emily met State Sen. Daylin Leach at a political fund-raiser in Harrisburg. She was 27, working as a temporary employee for the Pennsylvania Senate Democratic Campaign Committee (SDCC). He was a 55-year-old incumbent who chaired the committee.

A bill to allow school personnel to bring firearms with them to school as a security measure may have been passed by the state Senate, but senators representing Delaware County unanimously voted against it.