NASHVILLE, Tenn. (WTVF) — Two Martin's Bar-B-Que employees carpooling to work ended up in a threatening confrontation with a gun-toting man.

Metro Police say 29-year-old D'Ante Johnson drove his co-worker 30-year-old Briona Cowan to work Sunday morning. Police say as Johnson was pulling up to the rear entrance of the Bar-B-Que joint on Korean Veterans Boulevard and Almond Street, Cowan's ex-boyfriend appeared. Police say Starolyn Macon Jr,. 26, parked his Jeep in front of Johnson's car. Appeared agitated and belligerent, Macon jerked Cowan out of the car in onto the pavement. 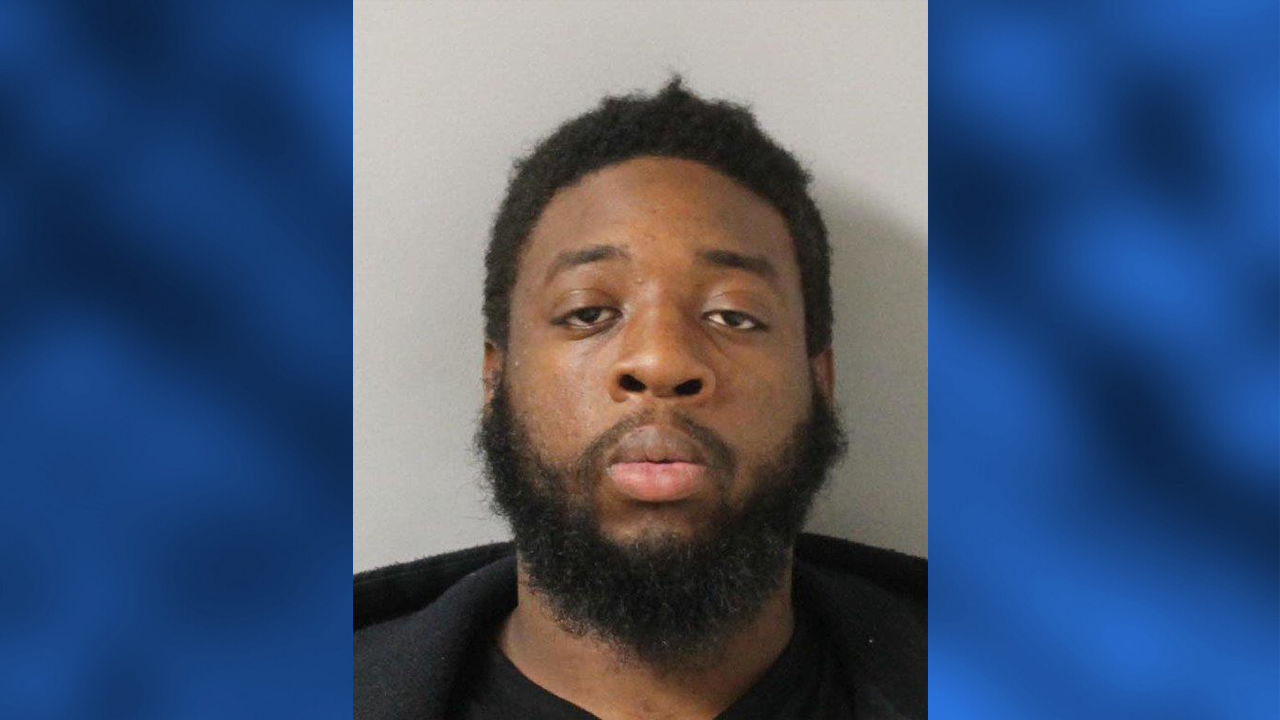 Police say Johnson attempted to calm the chaos by telling Macon to "take it easy." Police then say Macon displayed a pistol tucked into his waistband by lifting his shirt. Next, police say, Macon reached for the weapon. Johnson quickly reacted, police say, by pulling a gun out of his own holster and opened fire.

Macon attempted to evade authorities and drove to South Fifth and Sylvan Streets, near the Cayce Homes in East Nashville, but police caught up to him there. He did not receive any life-threatening wounds, but police did arrest him for felony aggravated assault and misdemeanor domestic assault. Macon's gun was found stashed near a motel. No one else was hurt.

This case involves not only self defense laws in Tennessee, but also laws for defense of another.

"You do have the right to protect someone else, be in the defense of another," said Davidson County Assistant District Attorney Pam Anderson. "One thing people have to be aware of with defense of another and self defense, you have to make sure that you're not being reckless."

Anderson said self defense law can be complicated.

According to Jason Edgley with Nashville Armory, it's the liability of using a gun in defense that people should know about.

"I think there's a lot of content that we cover as a class that opens people's eyes to what it is they can and cannot do. Whenever it is you brandish your firearm and self defense, it's because you have a fear of loss of life or serious bodily injury," said Edgley.

Johnson stayed with Cowan and used a co-workers phone to call 9-1-1. He surrendered his gun and was not charged. The assault warrant against Macon lists Johnson as the victim.