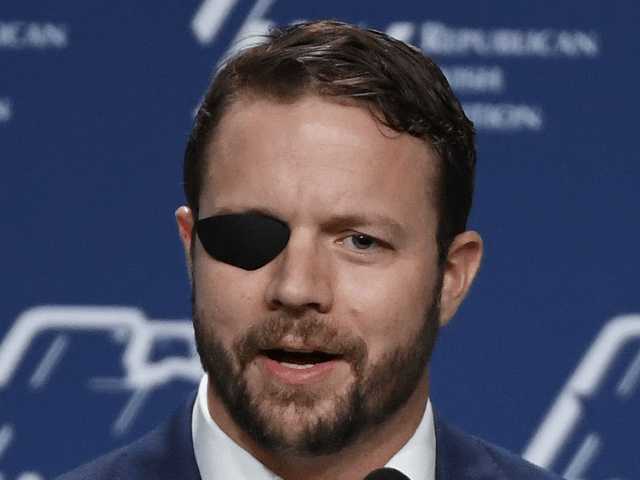 Crenshaw said, “Clearly, when we said ‘Red Flag Laws’ you guys stop listening, you can’t hear what we are suggesting, because understandably you automatically assume that we are just agreeing with the left’s version of that law. And we all know the left’s version would not be good, it would not protect due process.”

Crenshaw continued, “At its heart what we are talking about is the ability to confiscate weapons where there is evidence that violence is about to be committed. It’s that simple, and this isn’t that controversial.”

He went on to explain that everything turns on due process and how due process would be protected under the type of Red Flag Laws Crenshaw supports. He suggested the difference between what he supports and the left’s “blatantly unconstitutional laws” all boils down to how due process is protected.

AWR Hawkins is an award-winning Second Amendment columnist for Breitbart News and the writer/curator of Down Range with AWR Hawkins, a weekly newsletter focused on all things Second Amendment, also for Breitbart News. He is the political analyst for Armed American Radio. Follow him on Twitter: @AWRHawkins. Reach him directly at awrhawkins@breitbart.com. Sign up to get Down Range at breitbart.com/downrange.