JOHNSTOWN, Pa (WJAC) — Johnstown police say a man who was shot in Oakhurst Homes last month was attempting to assault the woman who shot him in self-defense, and that he has now been charged, according to a criminal complaint. 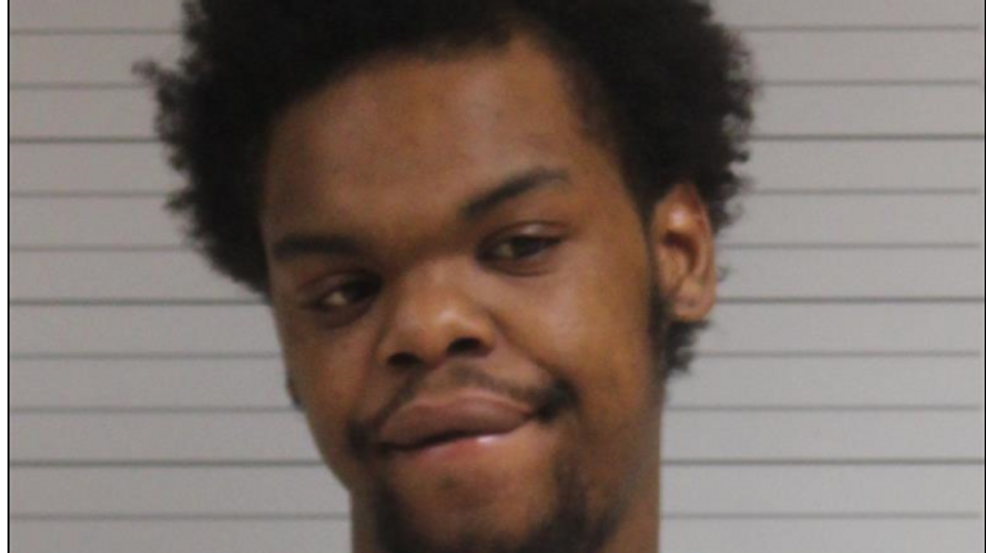 The complaint states that on May 11th, police were dispatched to Oakhurst Homes for a report of a man with gunshot wound.

When police arrived on scene, the complaint adds that officers found Dykes with a gunshot wound to his neck.

Police say they then made contact with the suspected shooter, a woman who reportedly shot Dykes in self-defense.

Authorities add that the woman reportedly told police that Dykes had been harassing her for approximately 18 months, and that on the morning of the incident, Dykes showed up at her home and broke in by kicking down her door.

The woman added that prior to Dykes breaking into her home, she had grabbed her registered 9mm pistol and hid it in her waistband, according to the complaint.

When the woman attempted to call 911, police say Dykes took the phone and smashed it, and then began stomping on her and punching her in the face.

Police add that when Dykes went to close the door to the home, so he could "assault her without interruption," that a shot was fired.

The woman reportedly told police that she only meant to fire a warning shot at Dykes, and didn't even realize that she had hit him, the complaint notes.

Police say a struggle for the gun then ensued and that the woman managed to remove the magazine from the gun and slide it under her stove.

Police add that Dykes eventually got control of the gun and struck the woman in the head with it, and that he then attempted to shoot her but the gun never went off.

Authorities say Dykes then fled the home with the gun and the woman's phone, which was located in a nearby dumpster, but noted that the gun was never found.

Police say the woman then went and found her young son, and went to a neighbor's residence to get help.

Police noted that the woman had multiple wounds to her face and a large amount of blood on her shirt.

Both Dykes and the woman were treated for their injuries, and Dykes is now residing in the Cambria County Prison in lieu of $250,000 bail, court dockets also show.

Dykes formal arraignment is scheduled for July 28th, according to court docs.