The Nevada Supreme Court has ruled that people accused of misdemeanor domestic violence should have the right to a jury trial. 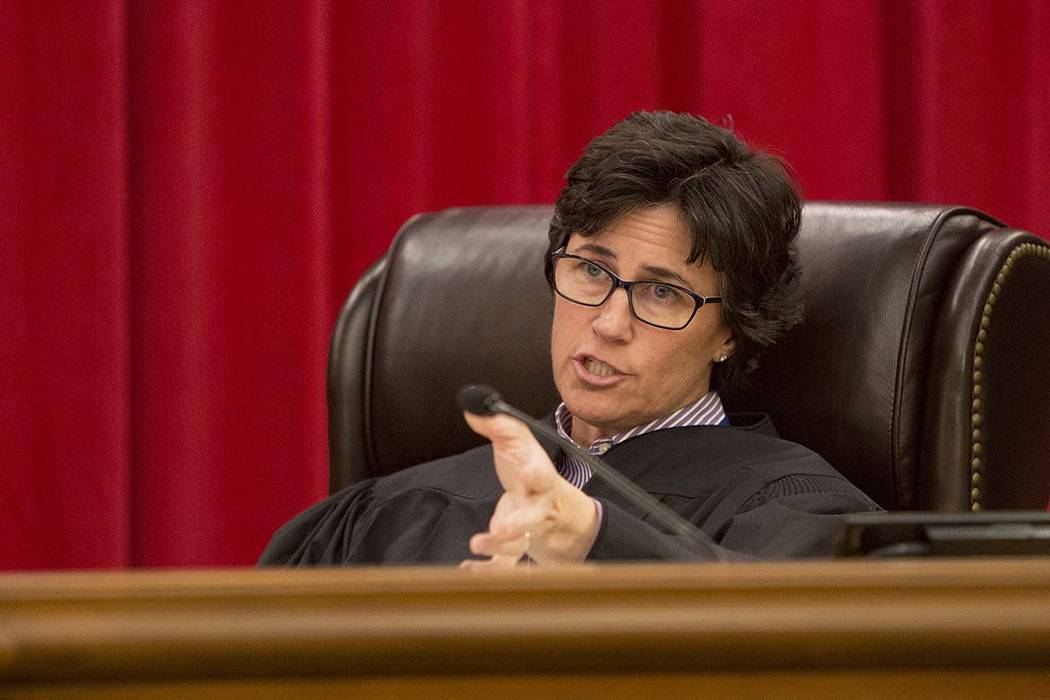 The unanimous decision, handed down Thursday, stemmed from the appeal of a man who said he had been denied his right to a jury trial in Las Vegas Municipal Court.

“I applaud the Nevada Supreme Court for unanimously doing the right thing,” said attorney Michael Pariente, who represents petitioner Christopher Anderson. “I think it’s a huge decision. They spoke with one voice, and it’s a good day for people who are charged with misdemeanor domestic violence. It forces the prosecutor to prove their case beyond a reasonable doubt to a 12-person jury instead of one single, sitting judge.”

Attorney General Aaron Ford said in a statement that the ruling could result in a drastic change to the state’s justice system.

“The devastating consequences of this decision cannot be overstated,” Ford said. “Misdemeanor courts across this state are not equipped for jury trials, and this decision could have a widespread chilling effect on domestic violence victims coming forward. My office is working hand-in-hand with city, county, and federal officials to formulate a response and prevent the domestic violence epidemic in this state from further devastating our communities. The most immediate priority for my office is doing whatever it takes to ensure more people are not killed by their abusers as a result of this decision.”

Clark County District Attorney Steve Wolfson did not respond to a request for comment.

In the ruling written by Justice Lidia Stiglich, the seven-member court cited a state law enacted in 2017 that requires those convicted of domestic violence to give up their firearms. Someone convicted of failing to comply with the new law, a felony, faces up to six years in state prison.

The potential of losing the constitutional right guaranteed in the Second Amendment “commands the conclusion that misdemeanor domestic battery is a serious offense,” Stiglich wrote.

“Given that the Legislature has indicated that the offense of misdemeanor domestic battery is serious, it follows that one facing the charge is entitled to the right to a jury trial,” according to the decision.

Municipal courtrooms in Las Vegas without jury boxes do not have the capacity for such trials, but Pariente said Las Vegas Justice Court should be able to take on the cases.

The Supreme Court previously found that a penalty of up to six months’ imprisonment for a domestic violence conviction does not make the offense serious enough for a jury trial. But once lawmakers added the condition regarding gun possession, the court reversed course, said longtime defense attorney John Watkins, who helped lay legal groundwork for Pariente’s appeal.

“We know that a jury trial is going to give more protection than a judge trial. The prosecution has to convince more people than just the judge,” Watkins said. “When you’re dealing with a constitutional right, you don’t want that right taken away from someone without having a jury trial, where you have to convince the citizens that a conviction is in fact warranted.”

Watkins called the legislative move “packing below the line,” or adding conditions other than imprisonment to criminal offenses, saying the court’s decision was “long overdue because finally the Nevada Legislature stepped over the line and they packed it with consequences.”