Florida Self-Defense: Victims thank good Samaritan who helped save their lives by opening fire at the man chasing them :: 01/26/2020

A big “thank you” to a good Samaritan who helped save the lives of four people.

Police say a man chased four people after he yelled at them at Rusty’s Bar Thursday night.

The fight ended with a car crash and that good Samaritan opened fire.

We spoke with two of those people who ran for help: a mother-in-law and daughter-in-law on vacation, only in Cape Coral for one night.

They’re calling the man who saved them a hero.

Ashley and Emily Gallagher say they’re grateful to be alive. All thanks to one Cape Coral man’s quick thinking.

“He’s an amazing person and he saved our lives and he’s a hero, he really is,” Ashley said.

A hero for saving them and two others from Lesniak who, they say, bought their group some drinks at Rusty’s downtown Thursday night.

“I think he was trying to hit on my daughter-in-law and definitely get her to go home with him, or whatever it was. And I think when he realized that wasn’t going to happen, that’s when he said we were taking advantage of him by spending his money,” Ashley said.

“All of a sudden, like, ‘boom,’ he turned violent, angry,” Emily said.

The group tried to leave and get in their car and that’s when, investigators say, Lesniak chased after them.

“That’s when we saw the white pickup truck and honestly, like, he had no choice but to say, like, yes. We kind of just screamed, ‘help,’ begging him to let us into his truck,” Emily said.

Behind the wheel of that white pickup truck? Amir Rossi.

“It just got heated and it got heated so quick,” Rossi said. “They ran in front of my car, they jumped in my truck and they were just like, ‘Go! Go! Go!” And the next thing I know, this guy’s reaching in my car trying to grab me up and that’s when I got my firearm and at that point, he realized that I had a gun and he backed off the car and he disappeared.” 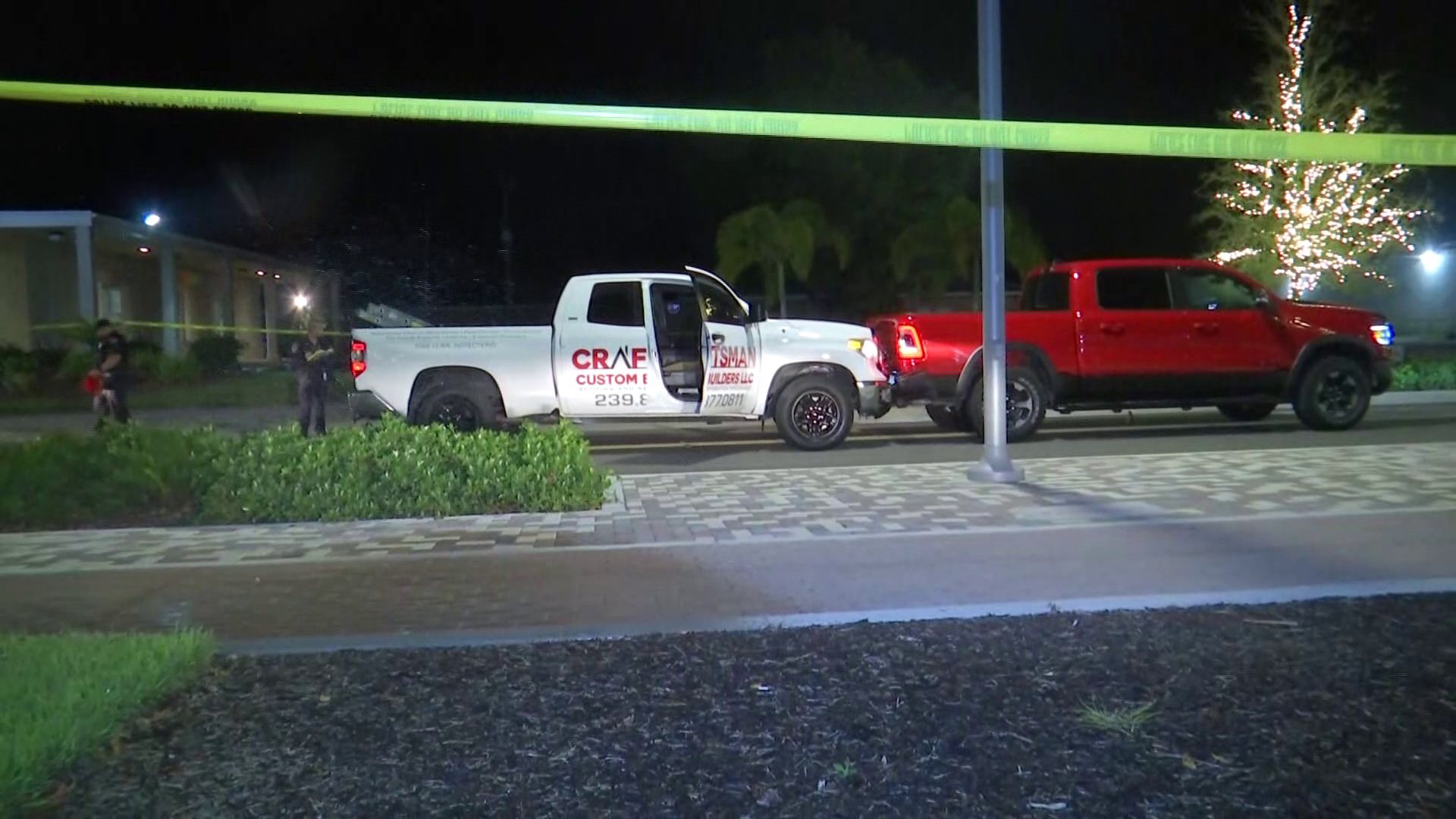 That’s when Rossi pulled out his gun, fired several shots into the back of Lesniak’s truck and held him at gunpoint until police arrived.

“I just yelled out, like, ‘God, please help us. Save us. Make sure I go home alive and safe,'” Emily said. “God was with us; he definitely was.”

“I just did what I would want anybody to do for me and my family,” Rossi said. “I appreciate it. I don’t look at it as being a hero, I just look at it as doing what was necessary to be done to protect them.”

Those women will certainly have a story to tell when they go home; a bizarre story. Thankfully, no one was hurt.

The man who chased after the group now faces felony charges.