Title: In firearms and other dangerous articles, repealing provisions relating to firearms not to be carried without a license, providing for license not ...

Description: In firearms and other dangerous articles, repealing provisions relating to firearms not to be carried without a license, providing for licens ...

A pregnant Florida woman is dead after allegedly initiating a road rage incident with a motorcyclist in Orange City on Saturday, police say.

Sara Nicole Morales, 35, hit Andrew Derr's motorcycle intentionally with her blue Kia along the 1400 block of N. Volusia Ave around 5 p.m., according to investigators. Derr was not injured in the minor accident, and he and witnesses followed Morales while she drove away from the scene.

The motorcyclist and witnesses contacted law enforcement while following her to her home and also attempted to get her to stop, but she refused.

When Morales reached home, she went inside and reportedly retrieved a firearm. She confronted Derr and the witnesses in the street while they were on the phone with 911, according to the police. 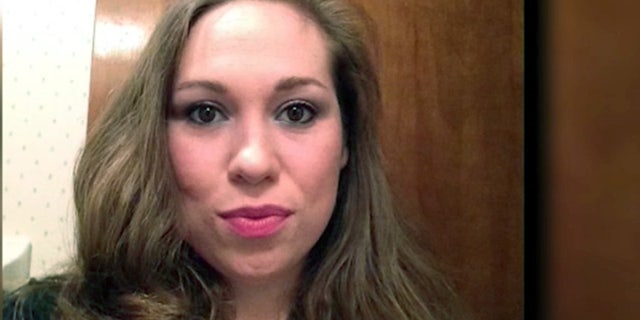 Morales’ handgun was recovered on the scene by officers. She was reportedly four to five months pregnant and leaves behind an 11-year-old daughter and a fiancé. She was a librarian at the Pierson Public Library.

Derr remained on scene and has been cooperating with law enforcement.

Orange City Police Department, in conjunction with the Florida Attorney General's Office, is continuing to investigate the incident. No one has been charged at this time.