Garen Wintemute, MD (of course) et al have come up with another study to publish, this one in their anti-gun co-conspirator, The New England Journal of Medicine, purporting to show that gun owners are more likely to suicide over time than those who do not own guns. 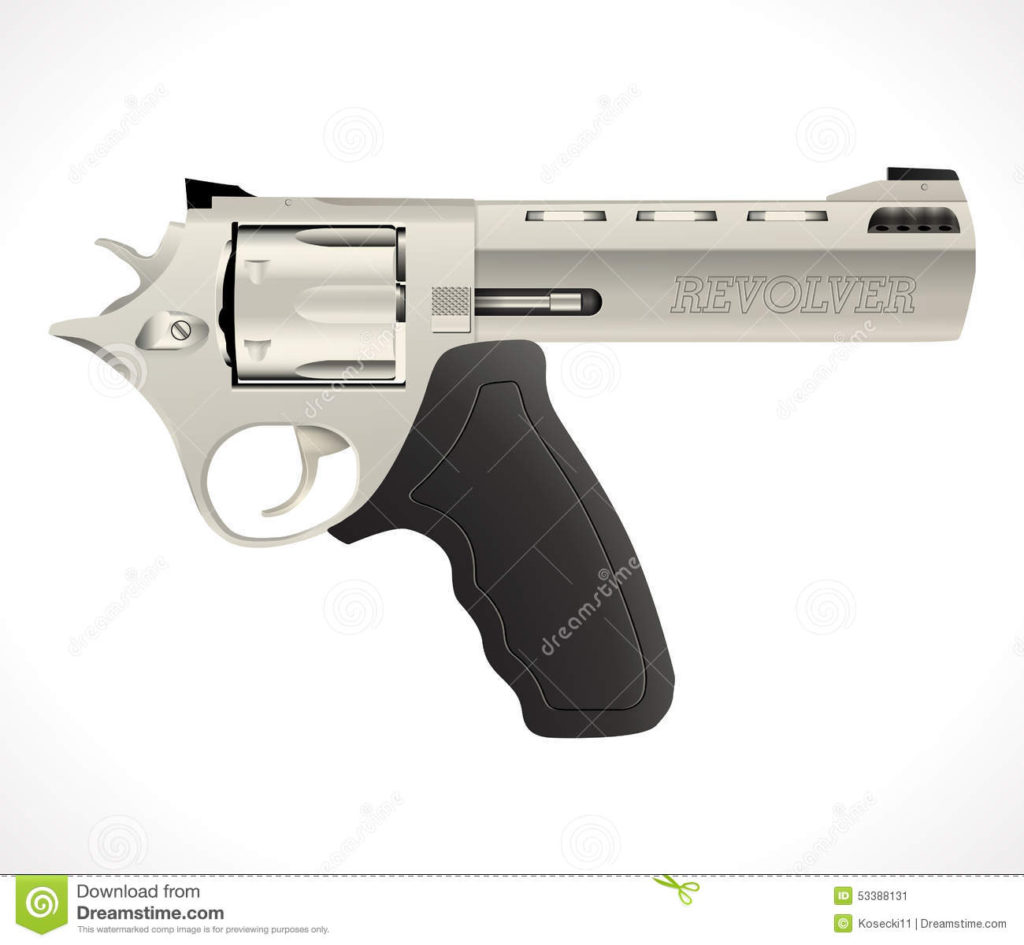 Thanks to Carl Bussjaeger for alerting us to this in TheTruthAboutGuns.com June 5. Read his article about the most obvious problem with their conclusions, that they ignored people who’ve owned firearms for years (twice as many as new purchasers). So their claim that “firearm access [is] a risk factor for suicide” is not actually addressed in the study.

But is it true, as Bussjaeger recognizes, that “they may have found a correlation between new or first-time handgun buyers and suicide”?  Sure. But what should make of this?

California now provides identifying data on its citizens regarding firearms purchases, ownership and causes of mortality. (There’s an issue in itself.) The study’s authors tracked these aspects of Californians’ behavior from the end of 2004 through all of 2016. From their results:

The authors tracked individuals from 1985 through 2016. It isn’t explained why their study cohort begins only with October 2004. They also excluded handgun registrants under 21, who presumably were gifted these firearms, since they could not purchase them. Does the suicide risk of being a young gift recipient differ from that of those purchasing handguns? One guess is that being given a firearm would less likely happen because the recipient is suicida.

As the study reports, “the evidence base has [many] gaps and limitations” when it comes to blaming firearms ownership for higher rates of suicide. Let’s stipulate that those for whom firearms are accessible are indeed more likely to kill themselves with firearms than those for whom they are not accessible, and not more likely by other methods. This is supposed to be a powerful observation in the introduction, but it is just circular reasoning.

They identified a study population of 61% of California’s population, as they depended on voter registration rolls to identify “participants”. Illegally owned handguns (cheaper, and owned by less conventional people) could of course not be accounted for. Acquisition of first handguns included initial purchases and registration on moving to California.  They also supposedly controlled for suicide risks from smoking and drug and alcohol abuse by comparing handgun ownership with diagnoses of lung cancer, endocarditis and alcoholic hepatitis).

None of these assumptions workre. Including initial registrations by those moving to California means these folks already owned handguns, contradicting their exclusion of natives who did. Registered voters are likely more conventional in every way than people who’ve never bothered to register, and have more means and opportunity for legal acquisition, than those who are illegal possessors whose intent is much more likely to murder than to suicide. “Controlling” for substance abuse of all kinds by selecting a endpoint for three types of those behaviors ignores the vast majority of addicts, let alone their living courses.

“Handgun owners had lower rates of all-cause mortality than nonowners but substantially higher rates of suicide” . . . “These elevated suicide rates among handgun owners were attributable to much higher rates of suicide by firearm.” “52% of all suicides by firearm among owners occurring after the first year of ownership” with highest rates of firearm suicides during the first days and month of ownership.  Even long-term ownership of one’s first handgun(s), up to the whole 12 years of the study, was associated with higher suicide rates (by firearm) too.”

The authors acknowledge not examining the incidence of mental illness in their cohort. They are correct that this should not be different among gun owners and non-gun owners (that’s one compliment for us). Yet this is the most critical piece of any explanation about who likely to suicide by any method. One may well buy a handgun in order to have the means to kill oneself. That potential would indeed be highest soon after the purchase, and would not necessarily regress to the mean of the general population after the first month or year as they seem to expect.

But this is not news. The real question is what, if anything, ought to be done about it. We know their answer, which does not arise from the study, whose “goal is to estimate the effect of handgun ownership on their risk of suicide.”

It examined less than 2/3 of the California population, and for some reason limited its intended reach just to presumed new handgun purchasers. But it couldn’t even identify all first-time “purchasers”, mixing in legal immigrant possessors and ignoring extra-legal purchases and possession. The only valid conclusion is that if you are or become a registered voter in California, are part of the 20% of Americans who have a diagnosable mental illness, can afford the time and expense to purchase a first handgun legally and buy one, you might use it against yourself sooner or later.

No doubt, researchers funded by the Fund for a Safer Future, the Joyce Foundation, and Stanford’s Schools of Law and Medicine do believe that we can be saved by not permitting us to purchase our first handgun(s).

.007% of Americans died by shooting themselves in 2018. .025% of their California cohort died by firearm suicide over 12 years, or .004% per year; to use their average number of years (6.9) with the new handgun(s). This means that their cohort of new Californian handgun owners’ rate of suicide by firearm is the same as the overall United States average. Therefore, new handgun purchasers are not at higher risk of suicide than are  gun owners, period.

The premises and reasoning of such studies has to scrutinized every time. The intention is to prove something dreadful about civilian gun possession in our country, dreadful because of the consequences portrayed. In this case, they’ve discovered that many people in a limited California cohort just like across the nation, choose firearms to kill themselves.

These events are dreadful, but the implication that eliminating firearms ownership (or, as far as this study really allows, letting no one to buy their first one?) would change overall suicide rates. Until someone shows this, the whole argument is moot, and no one has ever been able to.

“Suicide attempts are often impulsive acts, driven by transient life crises. Most attempts are not fatal, and most people who attempt suicide do not go on to die in a future suicide. Whether a suicide attempt is fatal depends heavily on the lethality of the method used, and firearms are extremely lethal.

The final act is often impulsive, but that’s not the whole story. People don’t impulsively say to themselves “Hey, I’ll try suicide today!” Almost all contemplate ending their lives for quite some time before acting, making plans which may even given them a sense of comfort knowing they can control the end of lives when they feel so terribly distressed with living itself.

In America, guns are the primary choice because they are available and effective. In most of the world, guns are not so available and other methods are the primary choices. For example, hanging is the choice in Japan; would suicide rates there decline if rope were made unavailable? Pesticide poisoning is preferred in parts of South and East Asia; the same question applies there. The intent to suicide is what leads to it, regardless of means available. And the means available determine what are used.

Of course there’s a correlation between handgun purchases, gun ownership and suicide. Eliminating handguns would reduce suicide rates—but only at first. Advocates for this want us to see no further. But that effect would be transitory, until people whose courses lead toward suicide begin adopting other, equally final approaches (jumping from heights, massive drug overdoses, CO poisoning). All of these are fatal if care is taken to avoid detection, which seriously suicidal people do.

One glance at suicide rates worldwide tells the tale. Despite America’s inexplicable (to many) “clinging to their guns”, we sit firmly in the mid-range of suicide rates (comparable to the Europe overall), probably thanks to widespread availability of mental health care in our country.

Don’t be distracted by the trees that firearm opponents so love to itemize. Keep clear on the forest—guns do not cause homicidal or suicidal violence, and armed civilians prevent far more crime, deaths and injuries than they cause.

DRGO Editor Robert B. Young, MD is a psychiatrist practicing in Pittsford, NY, an associate clinical professor at the University of Rochester School of Medicine, and a Distinguished Life Fellow of the American Psychiatric Association.

All DRGO articles by Robert B. Young, MD