A Los Angeles area homeowner took matters into his own hands to defend himself and his wife early Saturday when authorities say he shot and killed one of two suspected burglars who broke into their home overnight.

The Los Angeles Sheriff’s Department said deputies responded to reports of a burglary happening around 4 a.m. in the 20000 block of East Country Hollow Drive in Walnut, in eastern Los Angeles County.

A 27-year-old man and his 26-year-old wife said they heard footsteps and went to investigate the noise.

The male homeowner confronted an armed burglar, and a shootout between the two unfolded. The suspect was shot in the upper torso and was pronounced dead at the scene, FOX 11 Los Angeles reported. 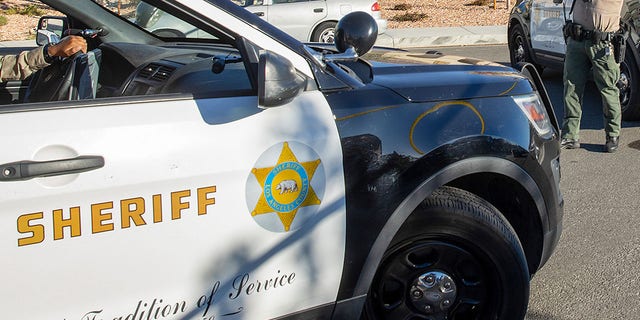 Authorities said the suspect’s handgun was recovered from the scene.

A second suspect fled the scene and remained at large, the department said. It was not clear if the suspect fled in a vehicle or on foot and no description of the perpetrator was released.

Neither of the southern California homeowners were hurt as a result of the incident.