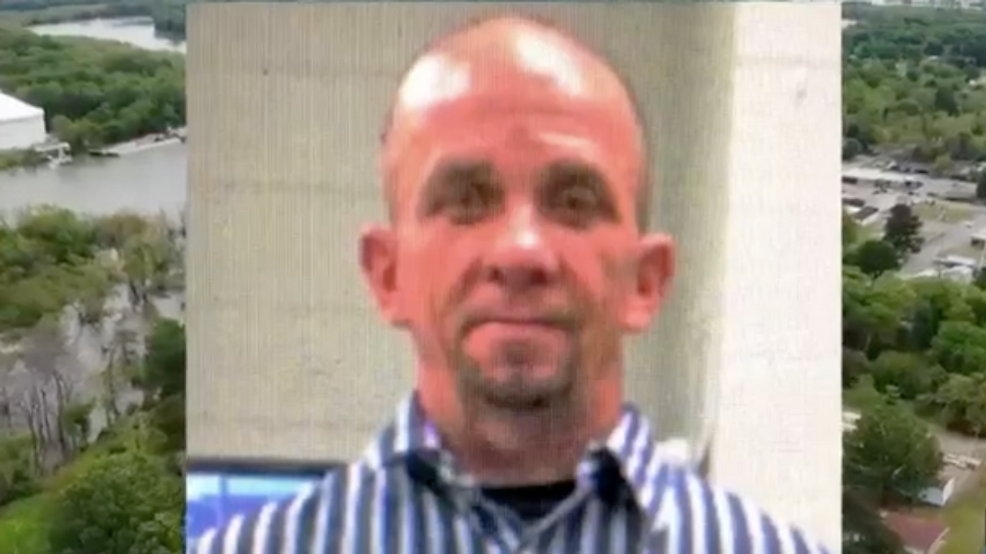 Earl Parks was captured more than 8 hours after escaping the Prairie County Jail by two citizens with guns. (Photo: KATV)

They attacked two guards and stole their keys. Gilliam was captured no more than 10 minutes later, but Parks was on the run for more than eight hours.

“That’s a big deal, you know. I put in a phone call and I had people falling out of the sky to get here to help me," said Prairie County Sheriff Rick Hickman.

But it wasn't a law enforcement officer who captured Parks but a regular citizen with a gun.

Brad Knupp was just getting to work when he noticed something was off about the old car he's fixing up. He said, “Something didn’t look normal to me in the backseat, and I looked a little closer and i could tell that this guy was laying down in the back seat of my car.”

Once he realized it was Parks, Knupp and his father held him at gunpoint until he was taken into custody. “We were yelling pretty loud at him. He came on out of the car slowly," said Knupp.

It's something he would do all over again if he had to, saying, "I just felt like I did what I needed to do to get him out of the car and hold him there until law enforcement could get there.”

Sheriff Hickman wasn’t at all surprised that two of his citizens stepped up to help. He said, "It’s just a good little county, you know. I knew that they would help and anybody who saw him would’ve called us or done the same thing, jumped out with their gun and held him if they could’ve.”

Parks was in jail on a capital murder charge for the death of his girlfriend Christy Rooks, whose remains were found this past January.

The two guards that were attacked by Parks and Gilliam did not sustain serious injuries and are recovering.

The two guards that were attacked by parks and gilliam did not sustain severe injuries and are recovering.